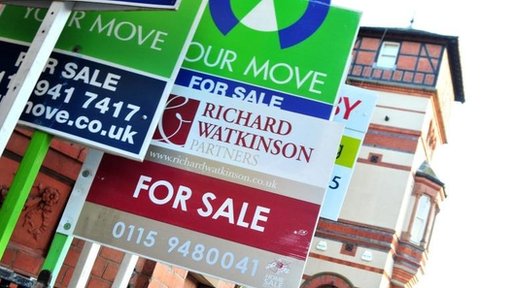 The report suggested property prices in Northern Ireland will rise by almost 5% this year.

Property prices in Northern Ireland could take at least 10 years to recover to what they were before the market collapsed, according to a report.

Business services firm PricewaterhouseCoopers (PwC) said that prices are still around half of their peak values in August 2007.

This despite a recent “modest recovery” in prices.

Average prices in Scotland are 5% below peak and 3% in Wales.

The report also suggested house prices in Northern Ireland will rise by almost 5% this year.

However, it expected growth to slow towards 2020 meaning it could be at least 2024 before prices return to boom time levels.

Schedule a call with one of our consultants

We recently settled a complex case involving a Director’s Loan Account (DLA). It involved a divorce, a liquidated business,...

Case Study: How To Negotiate a Personal Guarantee

How to Get a County Court Judgement Removed

A County Court Judgment (CCJ) is a court order requiring you to pay back a debt. Obtaining one is...

Your first consultation with us is completely free and you are under no obligation to proceed with us. However, it involves a thorough financial review and a tactical assessment of your various alternatives. We are assured you will leave the meeting with a clear understanding of your options and possible outcomes.

Bell & Company is not allied to any financial institutions, agencies or outside bodies. This is one of our greatest strengths. It means that, unlike others, we are able to provide impartial advice that is in each client’s best interest and to operate scrupulously on their behalf, free of outside interference.